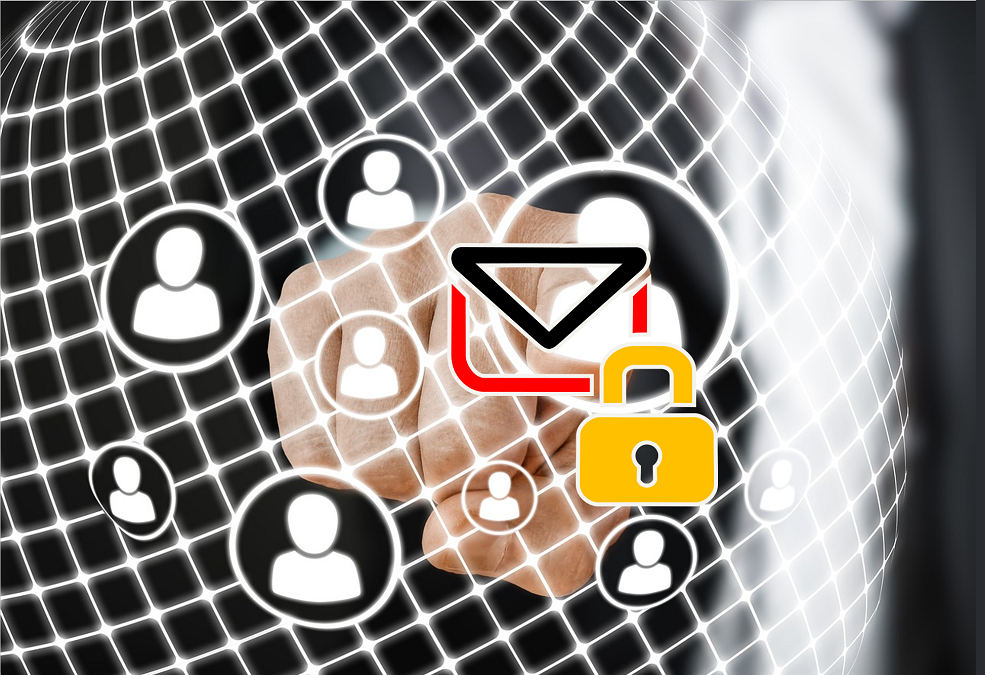 The current version of the GreenShield security software has received formal approval from the German Federal Office for Information Security (BSI) for processing classified information up to VS-NfD. It was already known at the beginning of February, at the BSI IT Security Congress, that the new GreenShield version had successfully passed the technical evaluation at the BSI and that only the so-called “co-signing” had to be granted. GreenShield supports both common standards – S/MIME and OpenPGP – and is characterized by very high user-friendliness, a decisive factor for authorities and the secrecy-conscious economy.  With the current approval, GreenShield follows two previous versions, all of which also have VS-NfD approval. For the first time, GreenShield receives both an approval with support for various smart cards (TCOS, CardOS, JCOP, etc) and an approval recommendation for use without a smart card. This makes GreenShield the solution of choice for anyone who wants to encrypt at a high level of security and/or replace the Chiasmus encryption program, whose VS-NfD approval expires at the end of June. GreenShield website: https://www.cryptovision.com/en/products/secure-encryption/greenshield/