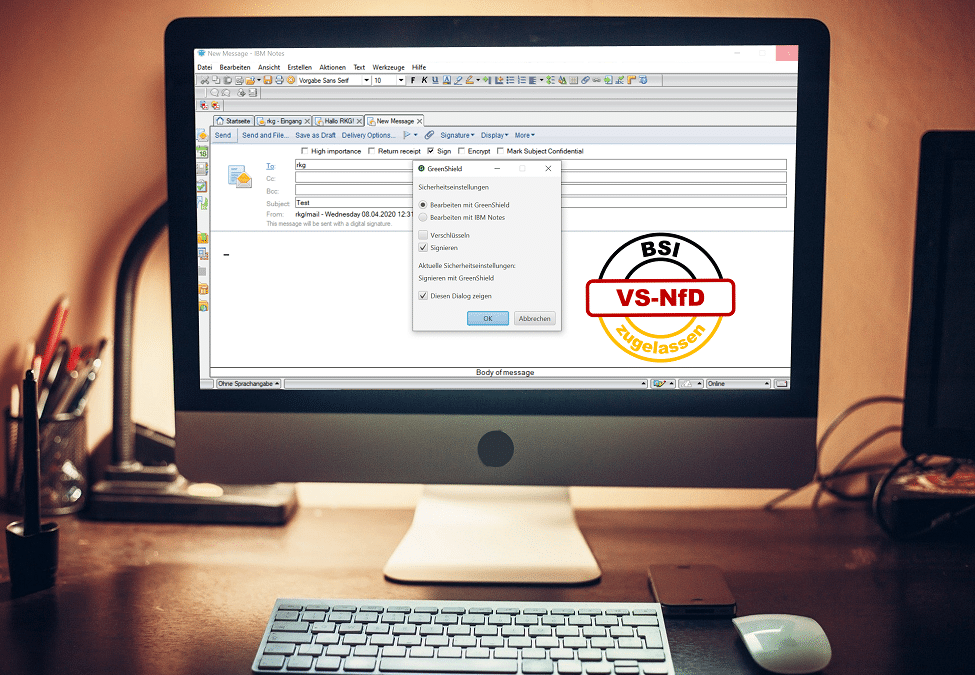 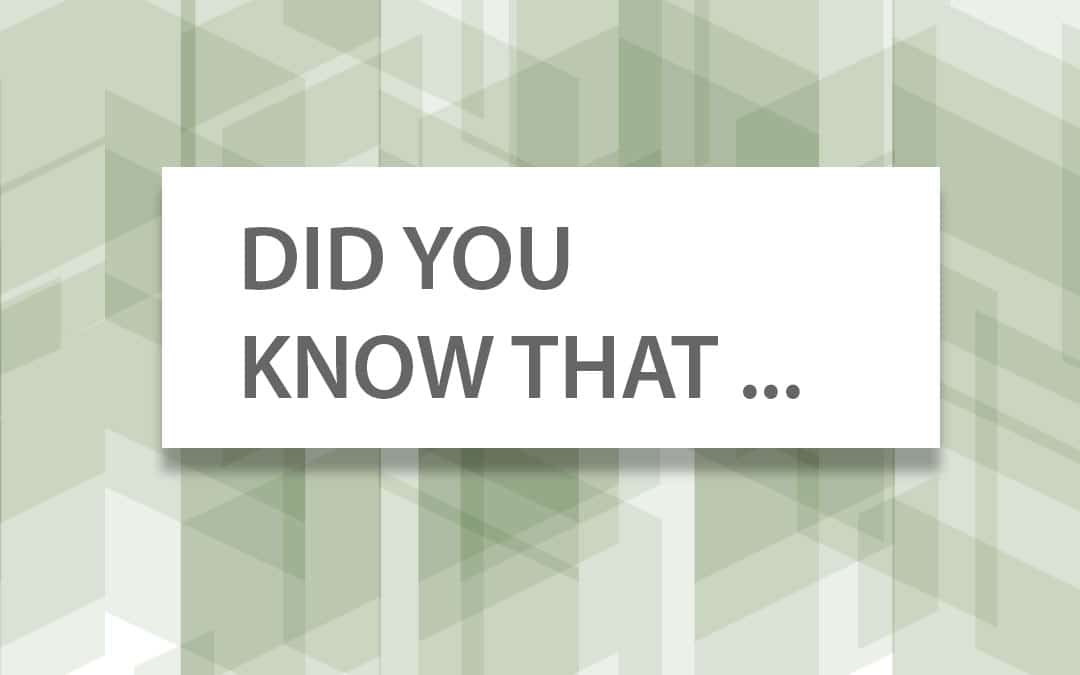 Did you know that …

1) … only 13.5% of the Germans use end-to-end e-mail encryption? Three-quarters of the Germans consider it important to encrypt their e-mails though. As reasons for not using encryption almost half of the interviewees stated too much effort and lack of knowledge. (Survey Statista March 2018)

2) … 68% of all German companies have been victims of sabotage, data theft or industrial espionage in the past two years? In this way, the German industry suffered a total loss of 43.4 billion Euros. (Bitkom Survey 2018)

3) … there are several laws demanding e-mail encryption (directly or indirectly)?

These include § 203 of the Criminal Code, the EU Data Protection Basic Regulation, the E-Government Act, and the E-Health Act.

If these laws were implemented bindingly, the vast majority of internals would be safe again and industry and states would have to worry less about espionage and betrayal of secrets.

There have long been numerous practicable solutions for e-mail and file encryption:
All common e-mail clients (including Outlook and Notes) have built-in encryption functions, which are sufficient for many purposes. For particularly high security requirements, GreenShield by cryptovision is a convenient and secure solution. Even if VS-NfD approval is not an absolute necessity for every company, GreenShield – once set up – impresses with unmatched user-friendliness and secure encryption with just one click. Besides encrypting e-mails, GreenShield also signs and encrypts files of all kinds.