High above the roofs of Cannes, France, three employees of cryptovision gave interviews on the topic of electronic identities. These interviews have now been published as videos on the Silicon Trust website. The videos were shot during the TrusTech conference in the Palais des Festivals, where each year the stars of the world-famous Cannes Film Festival are honoured. On the second day of the event, Steve Atkins of the Silicon Trust industry association invited the industry’s most important players to lunch. 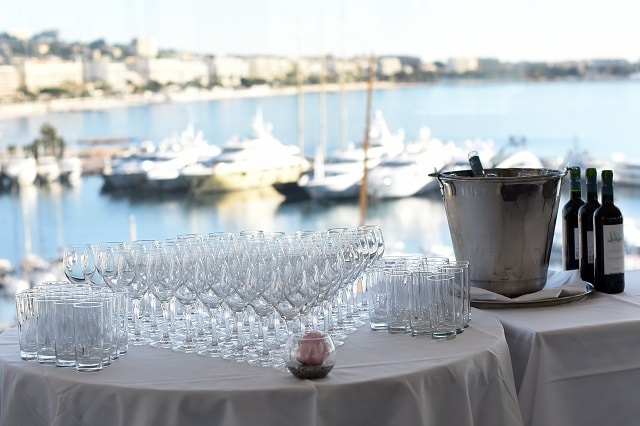 The view from the roof terrace of the city’s highest hotel was breathtaking, the sky bright blue and the temperatures at least ten degrees higher than in foggy Germany. 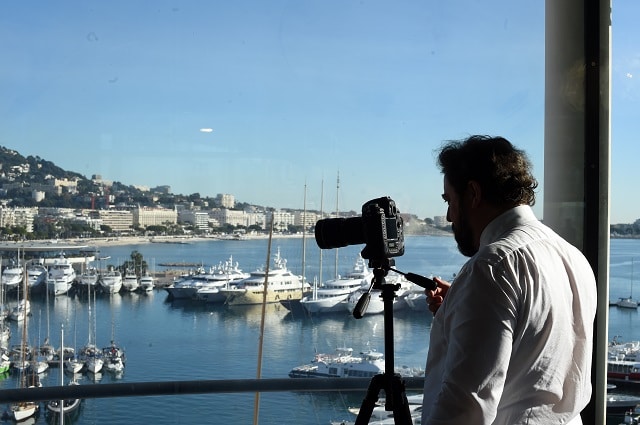 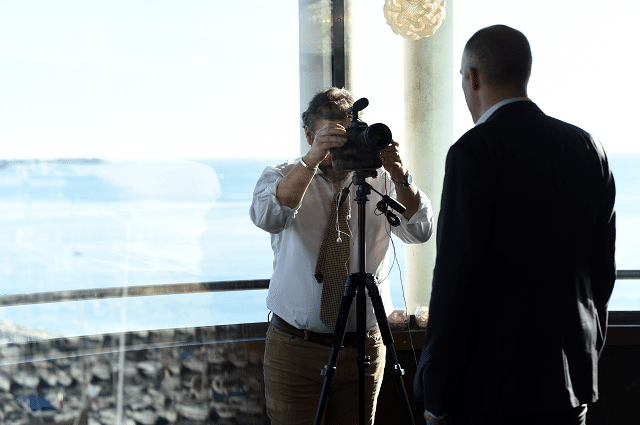 The interviews are now available in three separate videos on the Silicon Trust website. We invite you to take a look.