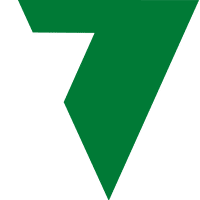 Those who issue digital certificates must also be able to manage them. This is done with a Public key infrastructure (PKI). It provides services for the secure exchange of data between communication partners.

Each PKI is a unique and individual infrastructure. The differences between PKIs can be significant, depending on applications, size, security requirements and other requirements.

An enterprise PKI, for example, is very different from a PKI for electronic ID cards. As a result, government agencies and businesses often have multiple PKIs and have developed a proliferation of small PKI temporaries.

With the help of the cryptovision PKI client Pendragon, users can issue new certificates, renew expired certificates or revoke certificates in the simplest way without special IT knowledge. The system automatically asks for expired certificates in a very user-friendly manner and guides the user through the necessary process with yes/no questions. The client can not only communicate with our Meta-PKI, but also make certificate requests to special third party manufacturers, such as the trust service provider D-TRUST. cryptovision is linked to D-TRUST via Bundesdruckerei, which holds shares in both companies.

Meta-PKI is the solution for administrators who have to manage several PKIs. The concept: It is placed on top of the existing PKI as the top layer and the administrator thus has central access to all underlying PKIs with little effort. This brings efficiency and transparency. 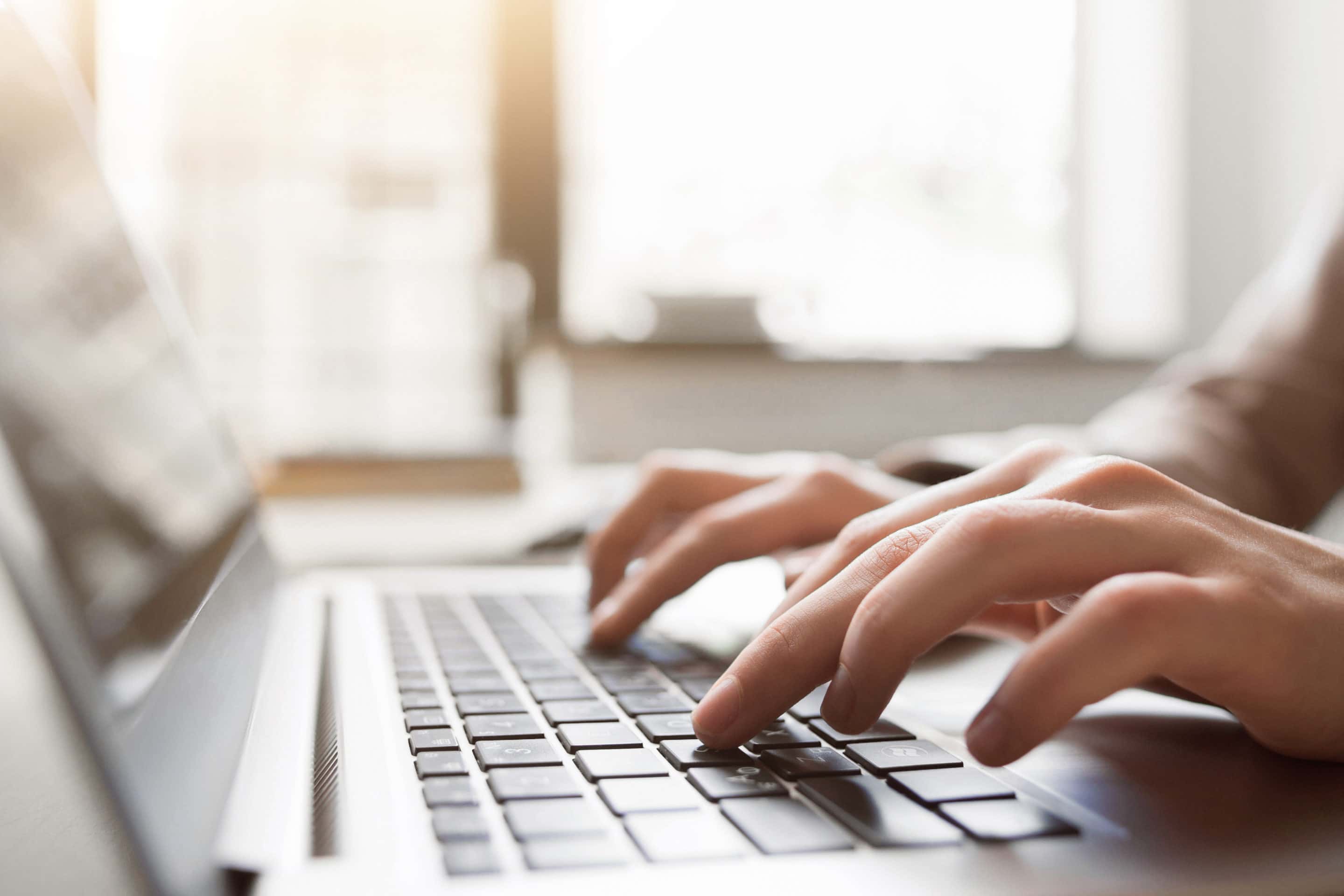 CAmelot
PKIntegrated
Keymaster
Our solutions at a glance 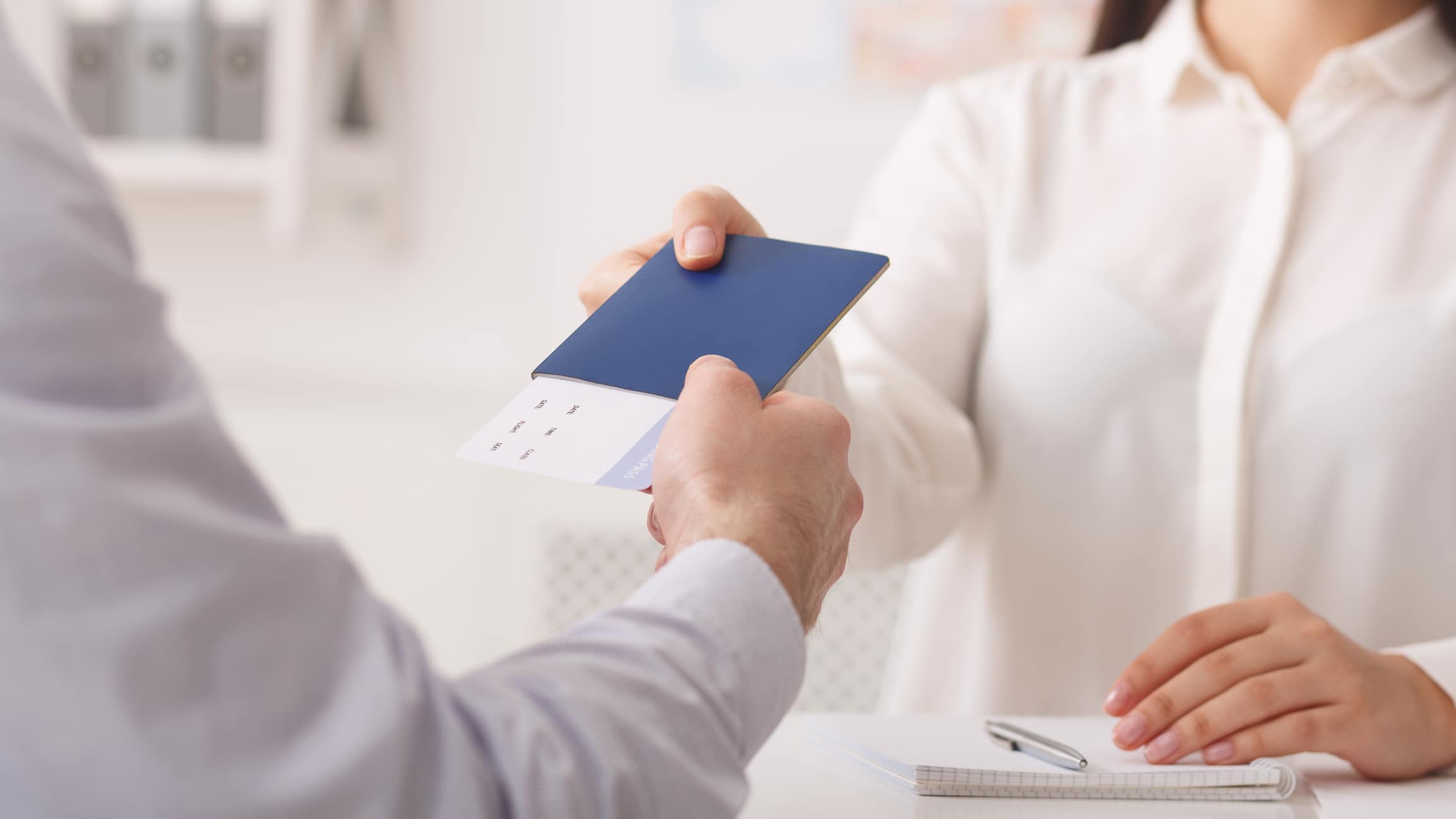 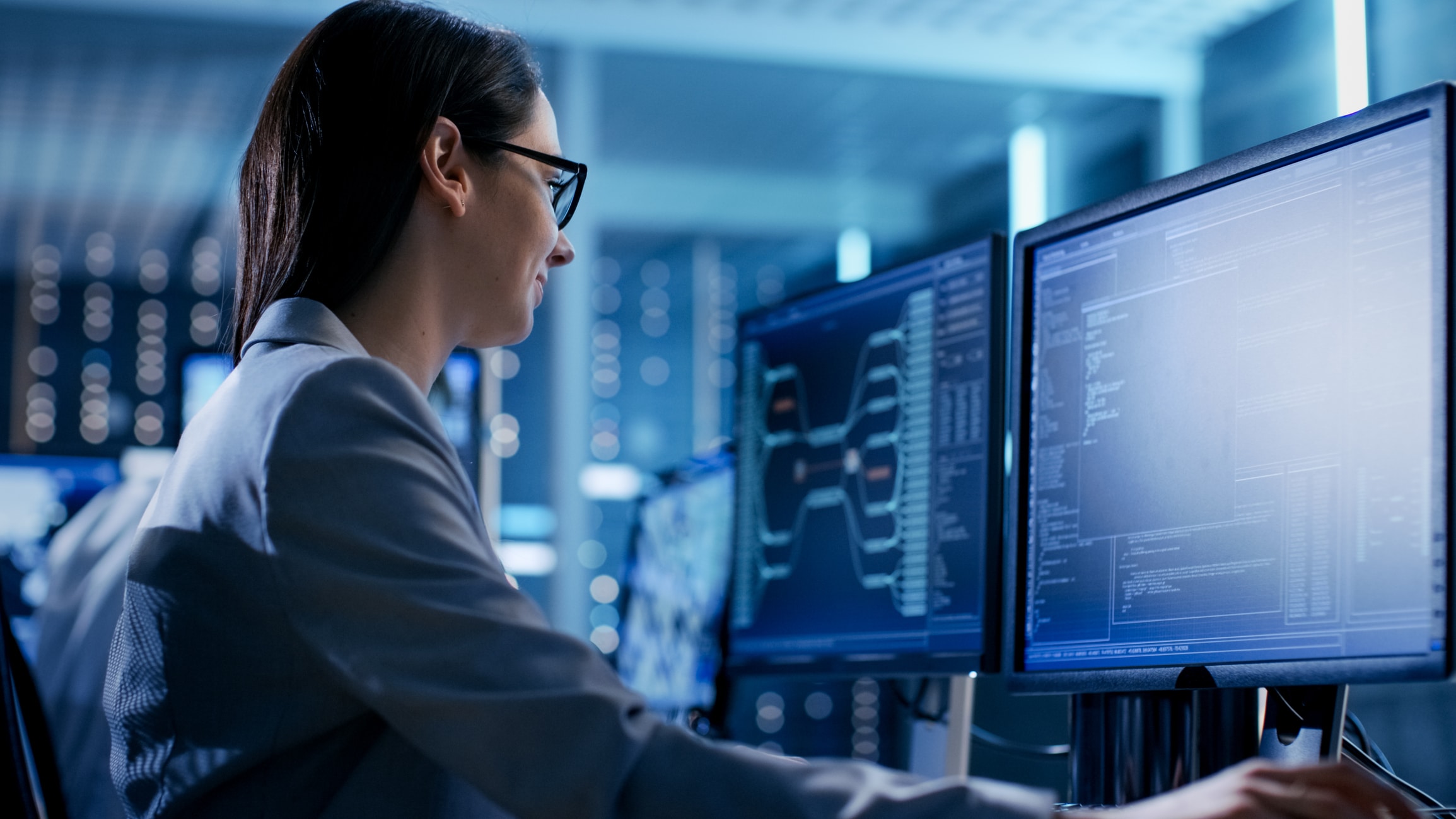 Do you have any questions? Talk to us!

Do you have any questions about one of our products or solutions? Then please do not hesitate to contact us. We will advise you competently.