cv cryptovision GmbH is one of the leading specialists for modern, user-friendly cryptography and solutions for secure electronic identities. With its products and complete solutions, 250 million people worldwide and a multitude of institutions in the digital world protect themselves against hacker attacks, manipulation, misuse of identities and espionage. cryptovision addresses various industries such as public administration, health, automotive, finance & insurance, energy or IT. Its customers include countries such as Nigeria, Ghana and Ecuador, institutions such as the German Armed Forces, the German Federal Office for Information Security (BSI), the city of New York and companies such as E.ON, VW and Allianz.

On the international e-ID market cryptovision has been an established partner of a large number of system integrators for many years. Their solution portfolio is an essential component of complex large-scale projects, such as the Nigerian e-ID card project. Cryptovision was responsible for the development of the public key infrastructure (PKI), for the applets on the card itself, as well as for the integration of the cards into the infrastructure. It is one of the largest PKIs ever built, with eight certification authorities issuing certificates to more than 100 million cardholders.

For the national market cryptovision offers, among others, an e-mail solution for the security industry which is approved according to the classification level “Classified information – for official use only (VS-NfD)”.

With Bundesdruckerei, cryptovision offers a fiscalization solution that affects 2.5 million cash registers and represents an important instrument against tax fraud.

cryptovision was founded in Gelsenkirchen in 1999 and is managed by co-founder and CEO Markus Hoffmeister and CSO Marco Smeja. In addition to Hoffmeister, Bundesdruckerei Gruppe GmbH and tbg Technologie-Beteiligungs-Gesellschaft are also involved in cryptovision.

cryptovision is a reliable partner – for states, private companies and public institutions. The company’s often unique solutions are “Made in Germany”. The most important security elements are certified by the Federal Office for Information Security (BSI) in accordance with the highest Common Criteria requirements.

The company has an unusually strong international partner network. The components of cryptovision usually form the security core of the jointly created complete systems. cryptovision develops sustainable solutions on the basis of open standards, which can be operated with service providers on site and thus offer the highest flexibility to the customers. 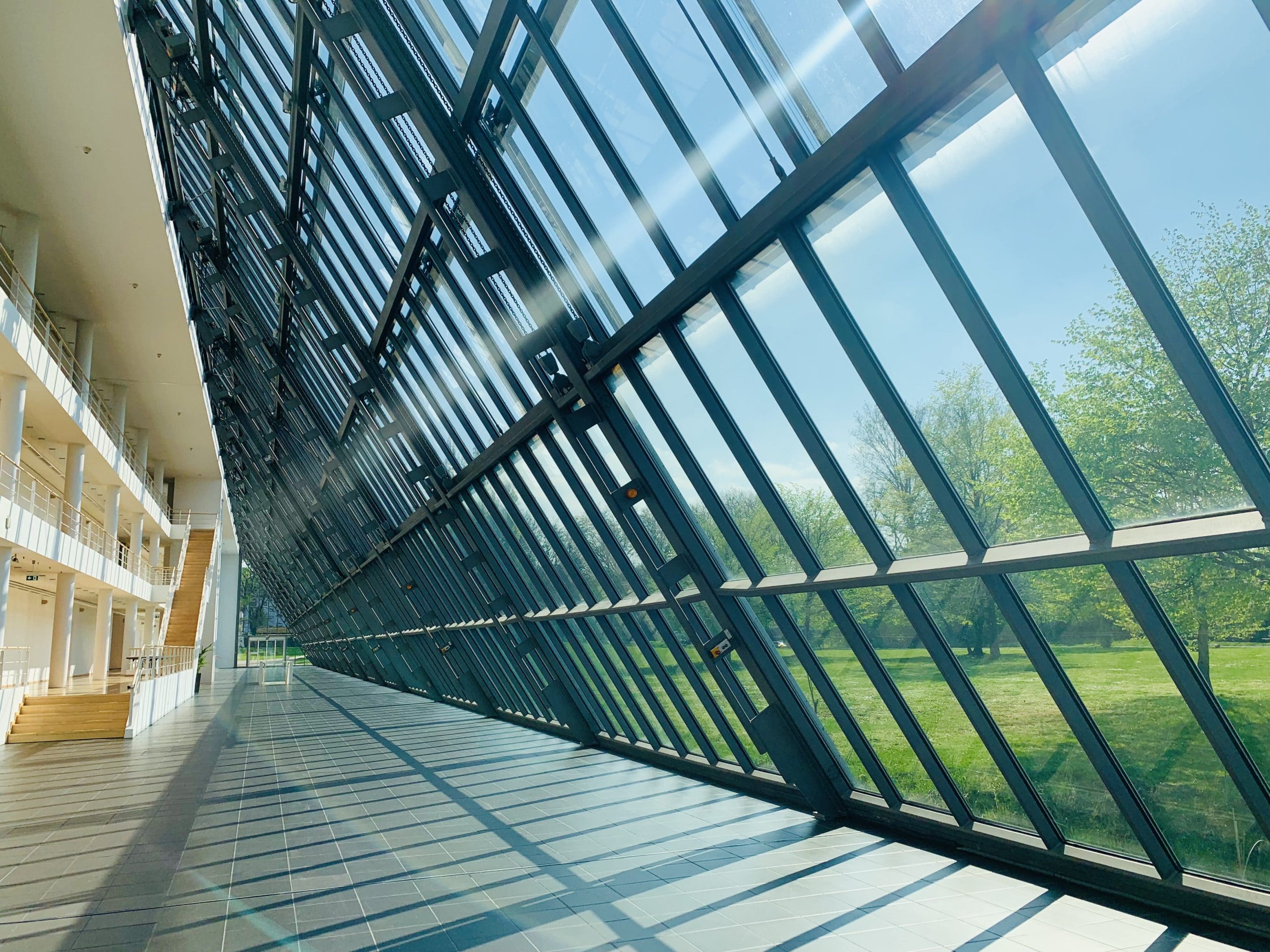 Solutions from cryptovision protect digital identities and entities in an increasingly networked world – from hacker attacks, manipulation and data misuse. The core competence of cryptovision is modern, user-friendly cryptography. It is the basis of all products and solutions. The company provides innovative e-ID applications, security tokens as well as infrastructures for digital certificates and cryptographic development tools, which play an important role for the security of electronic identities, data and communication worldwide.