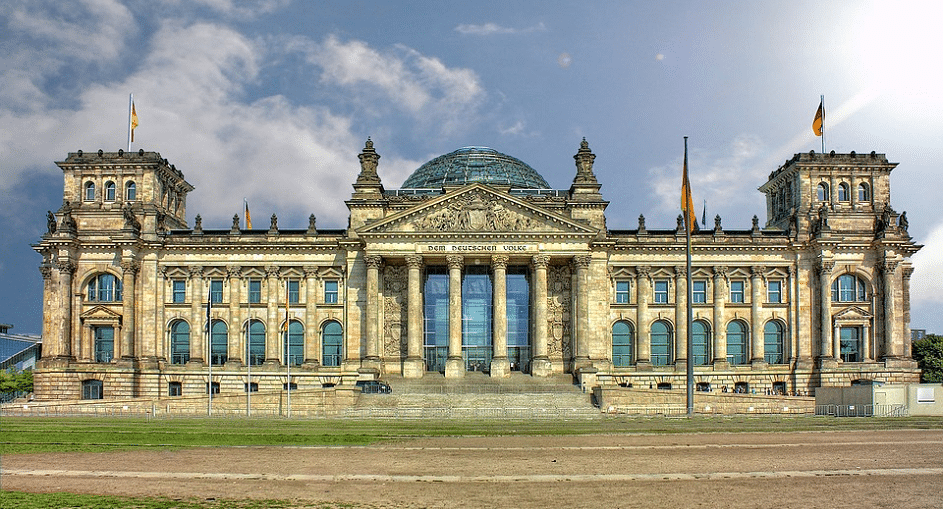 Internal political documents and personal details belonging to hundreds of German politicians were published online, RBB Inforadio, a Berlin-area German public broadcaster, reported Friday morning. The hack targeted members from all of Germany’s political parties currently represented in the federal parliament, except for the far-right Alternative for Germany (AfD). Politicians at the state level were also affected. The document leak was first discovered Thursday evening, the broadcaster reported. However, the documents had apparently been posted online as early as December 2018 over a Hamburg-based Twitter account that released them in an Advent-calendar style.