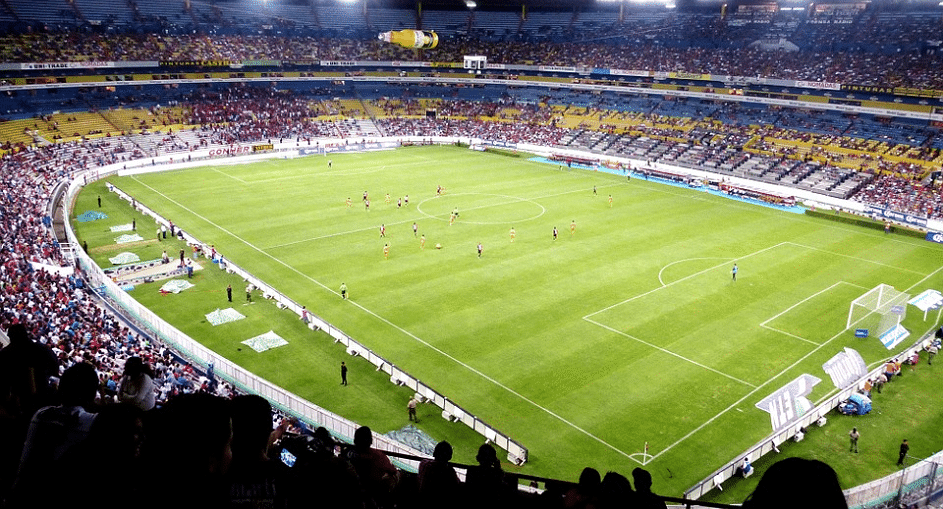 The Fédération Internationale de Football Association (FIFA), world soccer’s governing body, acknowledged last week that it’s been hacked – again. The first cyberattack, in 2017 – which led to the publishing of footballers’ failed drug tests – was attributed to the Russian hacking group Fancy Bear, also known as APT28. FIFA President Gianni Infantino admitted to the new hack while talking to the press after a FIFA Council meeting last week in Kigali, Rwanda, telling press that he was braced for a release of private information after FIFA discovered that its network had suffered another intrusion.