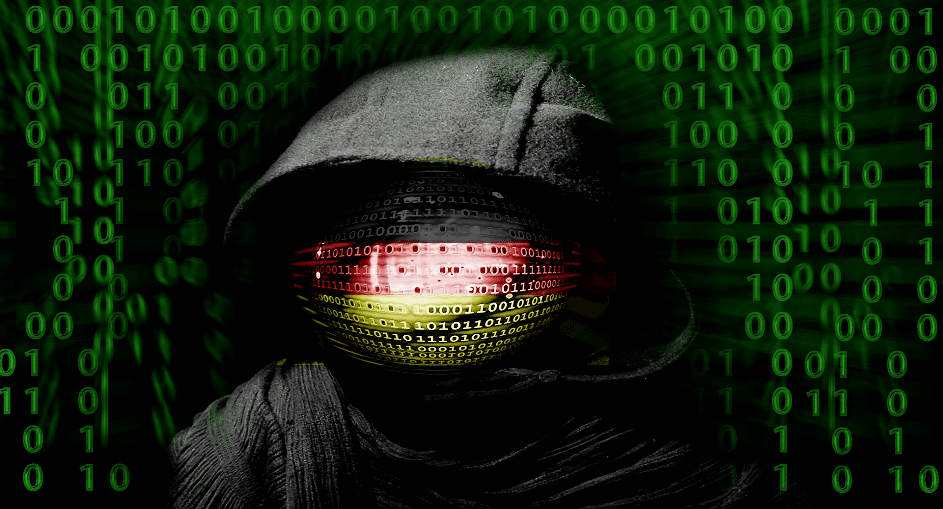 At the moment, it’s the German government’s data network, yesterday it was the NSA or the British parliament: hackers or spies keep getting into even the best-protected computer systems. In the current case, the attack came from outside. The NSA, on the other hand, was the victim of an insider named Edward Snowden, who, as an administrator, was officially allowed to access the data he finally made publicly available. For years, cryptovision has pointed out that a new paradigm is necessary. Instead of only protecting a computer network at its boundaries (a measure that can never be completely successful), the network operator also needs to protect the information stored inside – for instance with encryption. The keyword is “Endpoint Security”. The so-called Bundeshack once again shows how important this issue is. Let’s hope that the right consequences will be drawn.